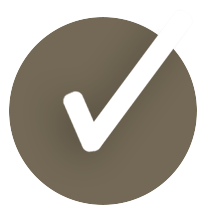 Learn more about your favourite drink and change your perception of tequila forever.

MYTH: It’s just distilled cactus juice
It is true that tequila is produced from the distilled sap of the Agave plant. The plant is NOT a cactus though. It has sharp leaves and spines and the fruit resembles a giant pineapple of sorts (hence the cactus reference). While there are over 130 known species of agave in Mexico, only the blue agave (Tequiliana Weber Blue) is allowed for use in tequila production. In addition, similar to the French Appellation Contrôlée for cognac or Champagne, the agaves and production of the tequila may only be grown and produced in specific regions (Jalisco, Tamaulipas, Guanajuato, Michoacan, Nayarit)

Ocho Tequila is produced in Los Altos, Mexico, some 2 100 metres above sea level. This region is renowned for its iron-rich, red soil and especially pure-tasting tequila. The plants grow in a healthy environment and are not harvested until each is overripe (between 7 and 10 years). A fully ripe agave will have a higher sugar content and acidity than those harvested earlier. This is the foundation for Ocho’s concentrated, complex flavour profiles.

Tequila Ocho values using traditional methods which keep the production process as natural and artisanal as possible. For that reason, only brick ovens are used. The ‘piñas’ are cooked (around 80-85 degrees Celsius) for 48 hours and sit in the oven for an additional 24 hours for cooling. The juice that results from the first 8 hours of cooking is removed and discarded since it can contain bitterness. (Total 72 hours in the oven). From there the agave is squeezed to separate the juices from the fibres and the juices mixed with natural spring water. Next, the fermentation process takes place in wooden vats made of pine, after which it is time for the double distillation process. Learn more about the full process here.

MYTH: It should be drunk only as a shooter
Most drinkers experience tequila for the first time as a shooter accompanied by salt and lime. While that is great, it is unfortunate that that is a common perception. It is, in fact, a far more noble spirit and (on occasion) should be revered as such. Treat Ocho Extra Añejo as you would a fine single malt and explore the mixability of Reposado and Blanco. Learn more about the range here.

MYTH: All tequilas taste the same
Tequila comes in a surprising range of flavours, usually distinguished by style – think Blanco and Reposado. Tequilas can be layered with toffee, almonds, brioche, raisins, treacle, coffee and cacao such as Ocho Extra Añejo or feature spicy tones with a persistent taste of cooked agave, notes of vanilla, cinnamon and cloves like Ocho Reposado. Much like single malt whiskies, tequilas vary according to where and by who they are made.

MYTH: There is a worm in ‘real’ tequila bottles
No tequila should ever have a worm inside the bottle. Some mezcals do indeed have a ‘worm’ in them but don’t be fooled, that is just a marketing ploy. Tequila and mezcal are not the same and aren’t produced through a similar process – mezcal is produced from different strains of the agave plant. Here is another sobering truth, the ‘worm’ isn’t a worm, but in fact the larva of a moth that lives on the agave plant.

TRUTH: Colour denotes age
Ocho Plato is unaged and honours the noble agaves of Arandas and the Camarena “Ranchos” through intense, lively and clean flavors. On the other side of the spectrum, Ocho Extra Añejo with its distinctive golden colour is aged for three years in ex-American Bourbon barrels. Time imparts colour, develops flavours and smoothness. 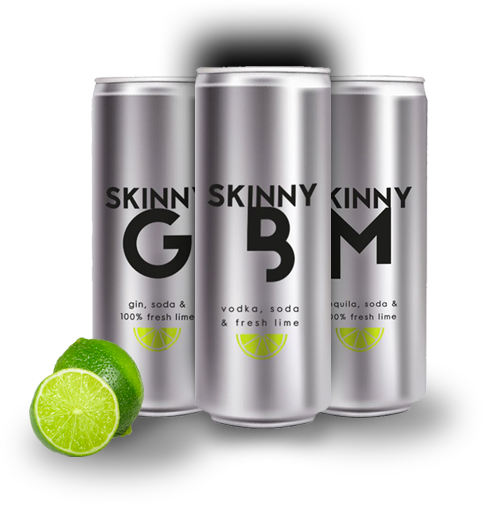 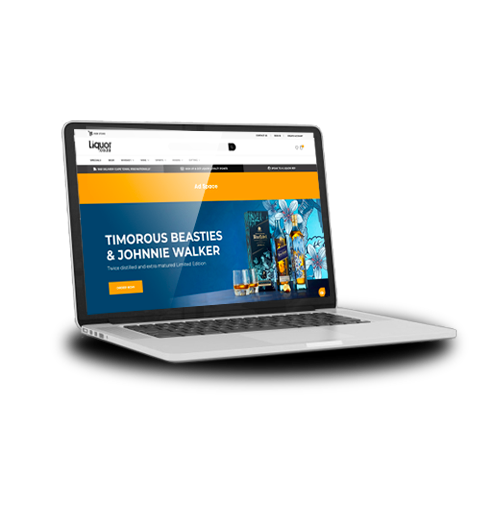 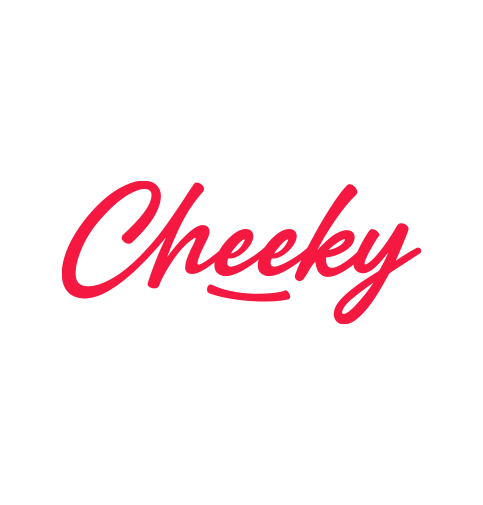